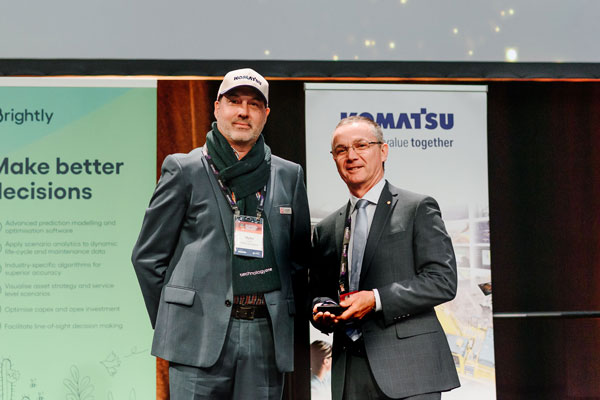 After a challenging period of two-plus years dealing with bushfires, floods and a pandemic, Warren Sharpe OAM finally has a reason to celebrate.

The most prestigious award presented by IPWEA, the Keith H Wood Medal honours an outstanding engineer in public works. Named after Keith H Wood, the founder of the Australian Local Government Engineers Association (a precursor to IPWEA), the medal is a peer-nominated award that recognises exceptional dedication, leadership, and contribution to both the industry and IPWEA over a sustained period.

Sharpe accepted the medal at the 2022 IPWEA International Public Works Conference in Adelaide on May 3.

Sharpe, who graduated from the University of Technology Sydney with a Bachelor of Engineering (Civil), has served in various technical and leadership roles at Eurobodalla Shire Council in a career that has spanned three decades.

In his current role, Sharpe’s duties include advocacy for infrastructure funding (including upgrades to the Princes and Kings Highway), asset management, infrastructure planning, design, construction, and maintenance, as well as fire mitigation and emergency management – critical responsibilities in a shire that has endured nine natural disasters since 2020.

Sharpe, a passionate advocate of skills development, has implemented successful training and cadetship programs to address chronic skills shortages within Eurobodalla Shire Council and across regional Australia during his tenure at the council.

Community service has formed a central pillar of Sharpe’s long career in civil engineering. He has generously given his time to groups such as the NSW Roads & Transport Directorate’s Executive Committee and South-East Australian Transport Strategy Inc and has a long association with IPWEA, previously served as president of IPWEA NSW and as an Australasian IPWEA board member.

Sharpe’s achievements and public contribution have not gone unnoticed. In 2011, he was named both NSW Public Works Leader of the Year and National Public Works Leader of the Year. In 2014, he received the Order of Australia Medal for services to engineering and the community, recognising his dedicated contribution as a volunteer outside of his work in local government.

Testimonial for the Professional Certificate In Asset Management 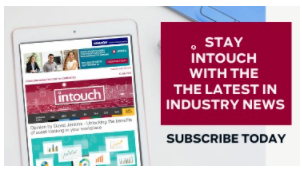 US to spend $1.2trn on infrastructure. Is that enough?

US to spend $1.2trn on infrastructure. Is that enough?